The US Treasury has denied an export certificate for the sale of Sukhoi Superjet 100 passenger aircraft to Iran
as the Russian jet contains more than 10% US-made parts, the threshold for needing US Treasury approval.
“It appears that due to the lack of license issued by OFAC ( the US Treasury’s Office of Foreign Assets Control),
the arrival of the planes is out of question for now,” secretary of Association of Iranian Airlines Maqsoud Asadi Samani
told Iranian Labor News Agency ( ILNA).

The 46–49 t maximum takeoff weight plane typically seats 87 to 98 passengers and is powered by two turbofans developed
by a joint venture between French Safran and Russian NPO Saturn.

Iran Air Tours had recently signed an initial agreement to buy 20 Superjets, while another Iranian airline had reached a draft
agreement to lease three planes, Samani said. Russian officials had said Sukhoi was working on reducing the number of US parts
in order to win an Iranian order for up to 100 aircraft, as reported by defenseworld.net.
However, the state-owned Russian company “was unable to do that,” Samani said, adding the replacement of American parts
would probably be time-consuming.

At least two pilots, flying United States routes on the same model of Boeing jet involved in two recent crashes, filed incident reports with the federal government that raised concerns about safety and criticized a lack of training on the new plane, the Boeing 737 Max 8. 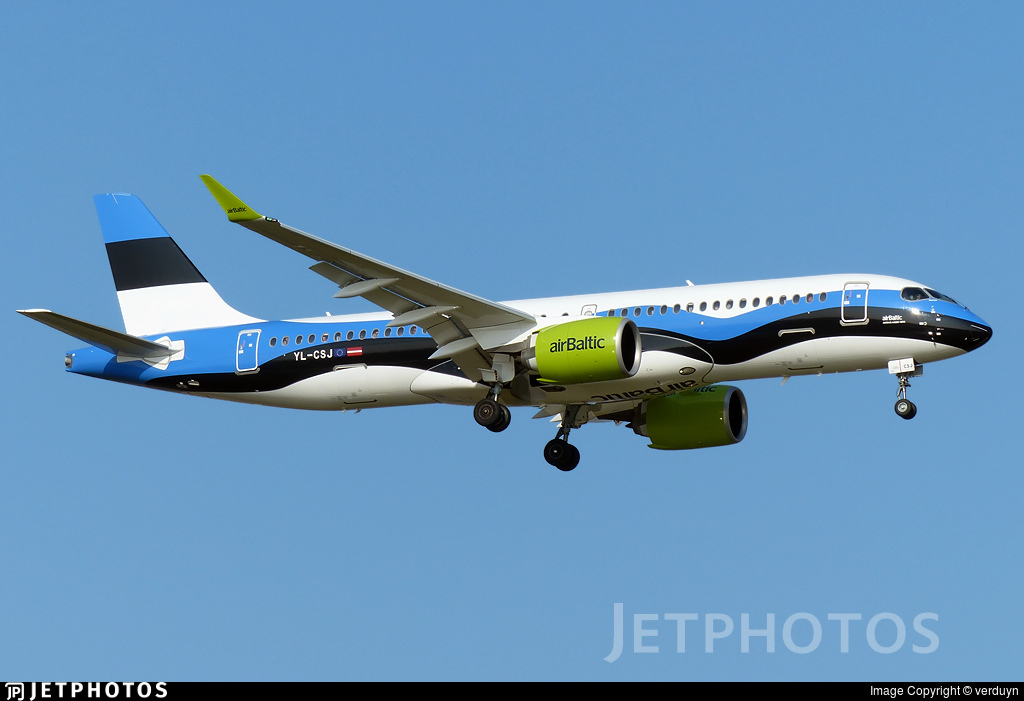 The first non-stop commercial airline flight from New York to Sydney has landed after 19 hours 16 minutes in the air.
A total of 49 passengers and crew were on the flight, which was used to run a series of experiments to assess health and well-being onboard. 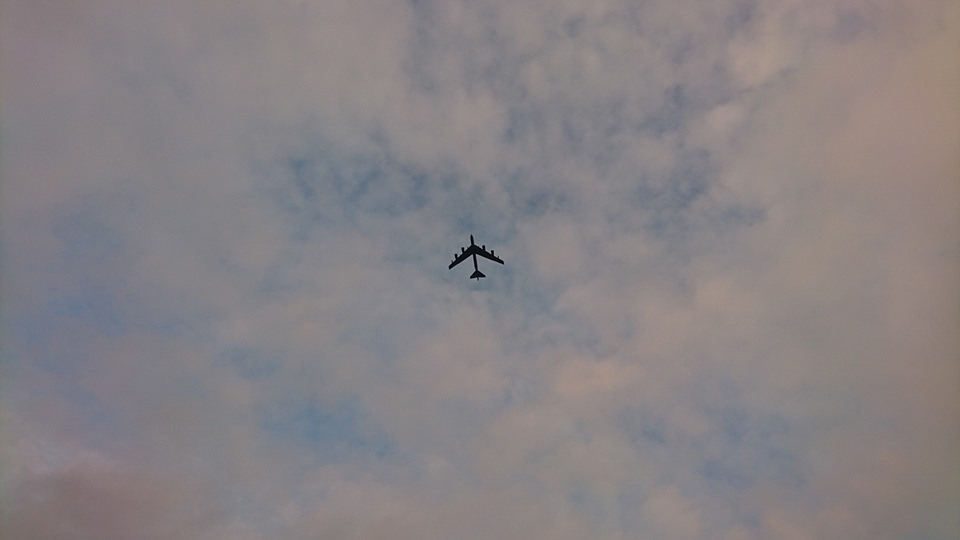